NOW AVAILABLE!!! Get your Limited Edition of Mistress 101! Order Today. 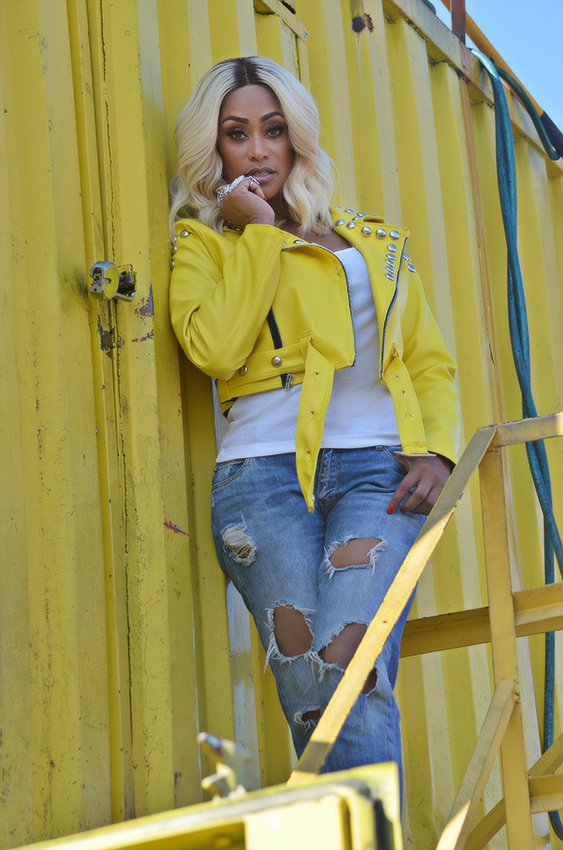 Tami Roman is the dynamic personality of VH1’s number one reality show, ‘Basketball Wives’, and has a career that has spanned over 18+ years, getting her start as a reality show pioneer on MTV’s hit ‘The Real World’. Hailing from White Plains, NY, Tami grew up in a single parent home with her hard working mother who held down three jobs.

At one point in her life, as a little girl, after Tami’s mother was terminated from her job, the two became homeless and were forced to live on the streets of New York. This experience has made Tami a very strong, independent, knowledgeable and a humble woman who appreciates and values life.

There is no denying the New Yorker with striking light brown eyes and effervescent personality was born to be on camera. Later in her young adult years, Tami entertained a career in the modeling field before securing what seemed to be an answered prayer, when at 22 she booked a role on MTV’s hit reality show “THE REAL WORLD”, coining her as the ORIGINAL REALITY STAR. Tami and her mother were suddenly in an upward swing, as Tami booked several guest starring roles on TV shows and became afull-time guest VJ for MTV.

By chance, Tami ended up meeting her future husband, Kenny Anderson, father to her two beautiful daughters, Lyric and Jazz. The marriage unfortunately ended up in a highly publicized divorce in whichTami decided to channel her energies towards her television and movie career.

Since then, Tami has gone on to build a diverse resume starring as a series regular on CBS’ vampire hit Moonlight, Fox’s Sex Lies and Secrets with Denise Richards and TV1’s new sitcom Belle’s set to premiere in November 2012. Additionally, Tami has starred in projects with Courtney Cox, Alex O’Loughlin, Terrence Howard, Kevin Hart, Laz Alonso, Taraji P. Henson and Vivica A. Fox to name a few.
Tami has appeared on several talk shows including, ‘The Oprah Winfrey Show’, ‘The Wendy Williams Show’; featured in OK! Weekly, Star! Magazine, In-Touch Weekly, Shape Magazine, National Enquirer and many more! Tami can currently be seen on ‘Basketball Wives’, which reaches approximately 4.6 million viewers per week. She has a strong socialmedia presence with over 1.2 million followers between Twitter, Facebook, Instagram and her personal web site (OfficialTamiRoman.com). Tami is also the host of her own late night talk show on VH1 called “Overtime”, further securing her mainstream market appeal.Following her success on ‘Basketball Wives’, Tami was recently chosen as the Global spokesperson for ‘NV Supplements and NV Sprinkles’, a popular weight loss diet pill, taking the place of Holly Madison and Carmen Electra.

Following her success on ‘Basketball Wives’, Tami was recently chosen as the Global spokesperson for ‘NV Supplements and NV Sprinkles’, a popular weight loss diet pill, taking the place of Holly Madison and Carmen Electra.

The fearless TV personality is emerging as a brilliant businesswoman through her forthcoming business ventures and is currently focused on launching her own affordable cosmetics line, ‘TAMI ROMAN’. Besides the cosmetics line, Tami has plans to release a series of low calorie cookbooks and several more business endeavors in the works!